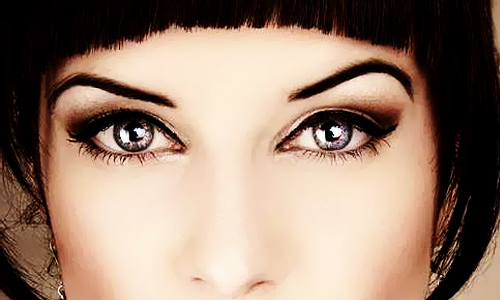 Mahlah, Noah, Hoglah, Milcah, and Tirzah are the five sisters mentioned in Numbers 26:33, Numbers 27:1-11, and again in Numbers 36:1-12. These five sisters were the daughters of a man named Zelophehad. According to the Reformation Study Bible, Zelophehad had died without leaving a male heir, and his daughters petitioned Moses and other leaders to allow them to inherit their father’s portion in the land, and not to let his name be cut off. Because these sisters fought for their rights, they were given exactly what they asked for – their father’s portion in the land. Just as Mahlah, Noah, Hoglah, Milcah, and Tirzah fought for their rights; history is filled with hundreds of different women who fought for, declared their rights, and won. We can learn from all of them to do the same.

1. These five sisters fought for their rights. Do not allow yourself to easily lose your grip on the things that God has rightfully given you. And regarding the things that you know He rightfully wants you to have, do not let them pass out of your reach without fighting for them. Sometimes God is eagerly waiting to give us blessings but before He gives them to us, He wants to know if we are willing to fight for them.

From these five sisters in the book of Numbers to Queen Esther of Persia and from Rosa Parks to Malala Yousafzai – women have fought for their father’s inheritance, the preservation of their people, their freedom, their right to vote, and their education. For the most part, their fighting paid off. But in some cases today, the fight continues. God did not place women in this world to live small lives. He wants us to be dependent on Him alone because He can give us all the things we need and all the good things we desire.

4 thoughts on “Women of the Word: Five Sisters”