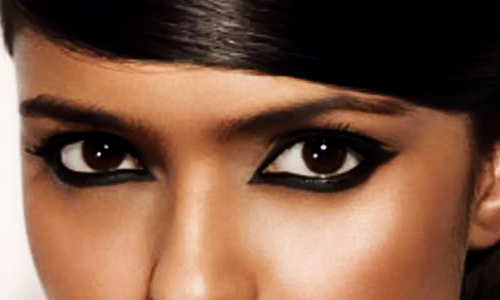 The first chapter of the book of Ruth is the only place where Orpah is mentioned. She was married to Chilion, the son of Naomi. This relationship made her the daughter-in-law of Naomi and the sister-in-law of Ruth, who had married Chilion’s brother, Mahlon. The Bible tells us that soon Naomi’s husband, Elimelech, died. After Elimelech, the husbands of Ruth and Orpah also died.

After experiencing three deaths, Naomi decided to go back to her homeland of Judah and her daughters-in-law went with her. Since Naomi was going back to her homeland she thought that Ruth and Orpah should go back to their homeland. She told them to return to the land of Moab. Up until this point, Ruth and Orpah had been pretty much the same in many things. They had both married two brothers. They both had to grieve. Both of them had lived with Naomi. But at Naomi’s request for them to turn back, we see that the sisters-in-law are different in a major way. One clings to Naomi, while the other kisses her mother-in-law and turns back. Orpah’s decision can teach us a very important lesson.

1. Orpah did not open her heart to God. In turning back to Moab, Orpah also turned her back on God. In “What Happened to Orpah?“, Jim Cole-Rous says Naomi knew her daughters-in-law would not find acceptance in Judah unless they became believers in the One True God of Israel.

Ruth 1:15 says Orpah went back to her people and to her gods, but Ruth said, “Your people shall be my people; and your God, my God.” Ruth’s decision to follow God later made her the great-grandmother of King David and an ancestor of Jesus the Christ. Ruth’s decision was so significant that she is only one of two women to get her own book in the Bible (Esther is the other).

The Bible does not tell us what happened to Orpah, but Jewish history has it that Orpah did find another husband. Her second husband was a giant of Moab. They later had four giant sons – Ishbibenob, Saph, Lahmi, and Goliath.

How ironic is it that (fast-forward some years) the son of Orphah, Goliath, would challenge the army of Israel and be defeated by the great-grandson of Ruth, David. How different Orpah’s life and legacy could have turned out if she had opened her heart to God.

Unlike Orpah, we need to open our hearts to God and make the decision to follow Him daily. It won’t be easy. It will take a lot of faith. In the end, however, we will be infinitely better off because of it.

3 thoughts on “Women of the Word: Orpah”