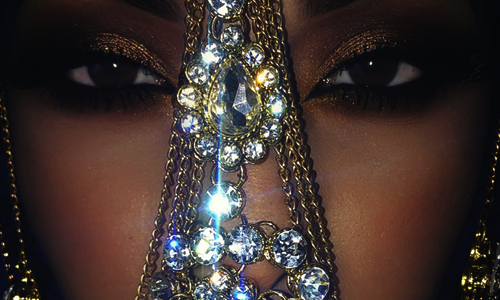 The book of Nehemiah is largely dedicated to describing how Nehemiah, with the help of others, rebuilt the wall and the city of Jerusalem. Many interesting characters make an appearance – namely, Sanballat and Tobiah. But there are also several women, including: Artaxerxes’ queen, the prophetess Noadiah, and Shallum’s daughters. Now, we come upon another group of women in the book of Nehemiah.

During the dedication of the wall of Jerusalem, Nehemiah reminds God of a number of things that he did faithfully for God’s house. In chapter 13:23-29, he talks about how he rebuked the men of Judah for marrying foreign women from Ashdod, Ammon, and Moab. His rebuke included calling curses down on them, beating them, and pulling out their hair! The main reason he rebuked them is because he was worried that by marrying these strange women who did not worship the one true God, the men of Judah would be led into sin and away from God just like Solomon (you can read about Solomon’s array of wives and concubines here). Nehemiah did not want women of another religion and culture to cause God’s people to become unfaithful.

1 Thessalonians 5:11 tells Christians to “encourage each other and build each other up.” Our influence over and in the lives of other believers should not negatively affect their faith. Our relationship with them should not cause them to leave God, but to be drawn closer to Him. We should encourage, edify, and strengthen others in their walk with God.

Likewise, we should not allow others to negatively affect our faith. Nothing and no one should have so much influence over us that we turn away from following God. And if something or someone threatens our walk with God we should do as Nehemiah instructed the men of Judah and not have anything to do with it or them.

2 thoughts on “Women of the Word: the Foreign Women of Ashdod, Ammon, and Moab”