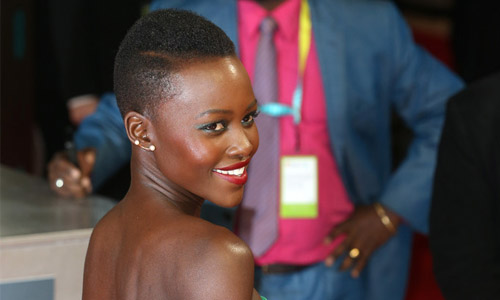 In honor of the 2014 Oscars this coming Sunday, here’s a post we wrote last year about award season.

END_OF_DOCUMENT_TOKEN_TO_BE_REPLACED

We look forward to all of the new movies coming out and love to see the ones that are nominated and eventually win at Golden Globes, SAGs, Academy Awards and all the other film events that take place at the first of the year. It is a pretty exciting time and besides the movies we also love to see the fashion of the stars!