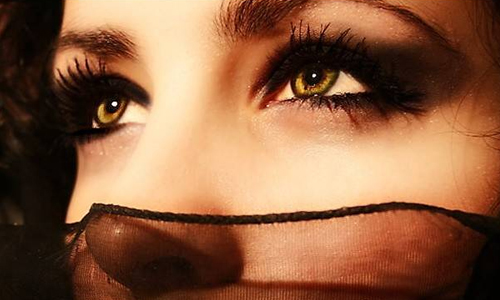 Zedekiah was the last king of Judah before it was destroyed by Nebuchadnezzar, king of Babylon. According to 2 Kings 24:19-20 and Jeremiah 52:2-3, Zedekiah did not listen to the Godly advice of the prophet Jeremiah and he did “evil in the sight of the Lord.” His evil not only caused problems for him. It caused problems for his entire family. None of his sons survived the fall of Judah. Nebuchadnezzar killed them while Zedekiah stood by and watched, unable to save them. Then his own eyes were put out, he was bound in chains, and carried off to Babylon. His royal house was burned. His daughters were taken as captives. Jeremiah 41:10 reads:

Then Ishmael took captive all the rest of the people who were in Mizpah, the king’s daughters and all the people who were left at Mizpah, whom Nebuzaradan, the captain of the guard, had committed to Gedaliah the son of Ahikam. Ishmael the son of Nethaniah took them captive and set out to cross over to the Ammonites. END_OF_DOCUMENT_TOKEN_TO_BE_REPLACED 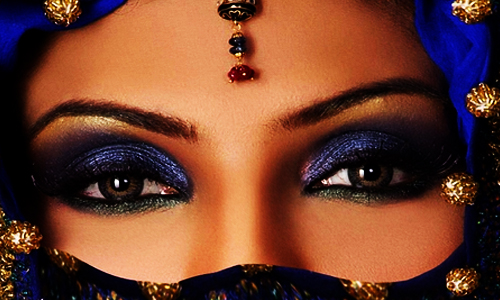 Belshazzar was the son (some scholars say the grandson) of the great Babylonian King Nebuchadnezzar. Nebuchadnezzar’s story of how he came to recognize God as the one true God is one of my favorites, but, unfortunately, Belshazzar died without ever coming to the same truth as his father. From the brief appearance that Belshazzar’s mother makes in Daniel 5:10-12, it appears that she also recognized the power and the people of God. END_OF_DOCUMENT_TOKEN_TO_BE_REPLACED