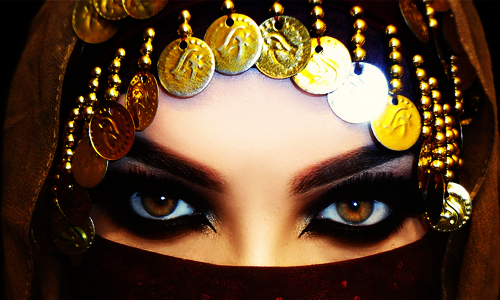 Ezekiel was a Hebrew prophet who lived during the fall of Jerusalem and was among those who were exiled to Babylon like Daniel and his three friends, Shadrach, Meshach, and Abednego. During his prophetic ministry, Ezekiel spent much of his time telling those in exile that Jerusalem would fall, the temple would be destroyed, and they should not expect a fast return to their homeland. He urged them instead to focus on repentance and being obedient to God while living in exile. Much of Ezekiel’s prophetic messages are recorded in his book of the Bible which ends on an optimistic note when Ezekiel has a vision of dry bones coming to life and dancing, a prophecy that Jerusalem would rise again, the temple would be restored, and the exiled people would one day return to their homeland.

In Ezekiel chapter 8, Ezekiel is lifted by the Spirit and through a vision is taken to Jerusalem where he sees how the Israelites have turned to idolatry and filled the temple with idols. Ezekiel 8:15 reads, “Then he brought me to the entrance of the north gate of the house of the Lord, and I saw women sitting there, mourning the god Tammuz.” After seeing this sight, the Spirit asks Ezekiel, “Do you see this, son of man? You will see things that are even more detestable than this.”

Ezekiel does see more detestable things. He sees men worshiping the sun instead of God. He sees the elders of Israel offering incense to idols. He sees idols and crawling things and unclean animals portrayed all over the temple. Even though the people think that God does not see their ungodly behavior, God promises to deal with them in anger and not have pity or spare them or listen to them. END_OF_DOCUMENT_TOKEN_TO_BE_REPLACED 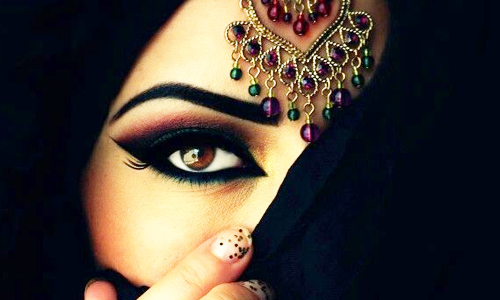 Judges 17:1-6 records an incident that took place in the hill country of Ephraim when Israel had no king and everyone did as they saw fit. This incident involves a young man named Micah and his mother who is not named. Micah’s mother had eleven hundred shekels of silver stolen from her, and when she found out that her silver was gone, she pronounced a curse on the thief who had taken it. Well, it just so happened that her son was the one who stole the silver. When he heard the curse that she spoke, he must have felt guilty, and promptly told her, “The eleven hundred shekels of silver that were taken from you and about which I heard you utter a curse—I have that silver with me; I took it.”

Micah’s mother did not get angry at him. She only said, “The Lord bless you, my son!” And she promised to consecrate all of the silver to the Lord.

But after Micah returned the silver to his mother, she only consecrated two hundred shekels of silver and kept the other nine hundred shekels of silver for herself. And instead of giving the consecrated shekels to the Lord as she had promised to do, she gave it to a silversmith who used the shekels to make an idol. Micah took this idol and put it in a shrine in his house, alongside some other cult objects. He then made one of his sons priest over his household shrine.

From this incident, we see that Micah and his mother were both aware of the one true God, but they mixed their belief in Him with other idolatrous worship – some thing which we as Christians should not do. Micah’s mother gives us two things that we can learn from her. END_OF_DOCUMENT_TOKEN_TO_BE_REPLACED 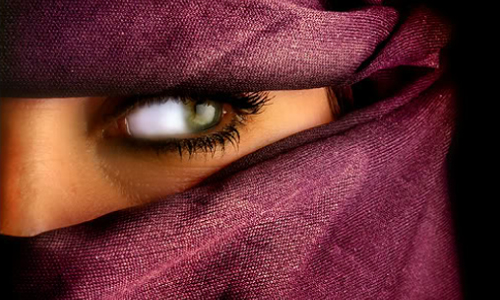 The books of 1 Kings, 2 Kings, 1 Chronicles, and 2 Chronicles in the Old Testament summarize the lives of many kings of Israel and Judah. Some of the kings did what was right before God and some of the kings did what was wrong before God. One of the kings who did what was right was King Asa. 1 Kings 15 says Asa did what was right in the eyes of the Lord, as his father David had done. (It should be noted that David was not Asa’s immediate father, but is referred to as being a righteous ancestor). This Scripture passage goes on to say that Asa’s heart was fully committed to the Lord all his life. 2 Chronicles 15 describes how Asa worked diligently to rid the land of idols and repair the Lord’s altar. He also led the people into a covenant to seek the Lord with all their heart and soul.

Unfortunately, Asa’s grandmother, Maakah, did not desire to seek the Lord like he did. She made idols and continued her worship of false gods. When Asa got wind of this, 1 Kings 15 and 2 Chronicles 15 both record that he deposed Maakah from her position as queen mother and cut down and burned the idol that she had made. 1 Kings 15:13 says:

He even deposed his grandmother Maakah from her position as queen mother, because she had made a repulsive image for the worship of Asherah. Asa cut it down and burned it in the Kidron Valley.

King Asa also deposed his grandmother Maakah from her position as queen mother, because she had made a repulsive image for the worship of Asherah. Asa cut it down, broke it up and burned it in the Kidron Valley.

So committed was Asa to the Lord that he did not even let family members influence him to do wrong. Asa’s father, Abijah, who was king before him, did what was wrong before God and had a heart that was not fully devoted to the Lord. The same can be said about Asa’s grandmother, Maakah. The Bible does not mention anything about Asa’s mother, so we do not know what her attitude was toward God. But Asa’s life is certainly one we can emulate. However, it is Maakah who we are focusing on at the moment. What can we learn from her life? END_OF_DOCUMENT_TOKEN_TO_BE_REPLACED